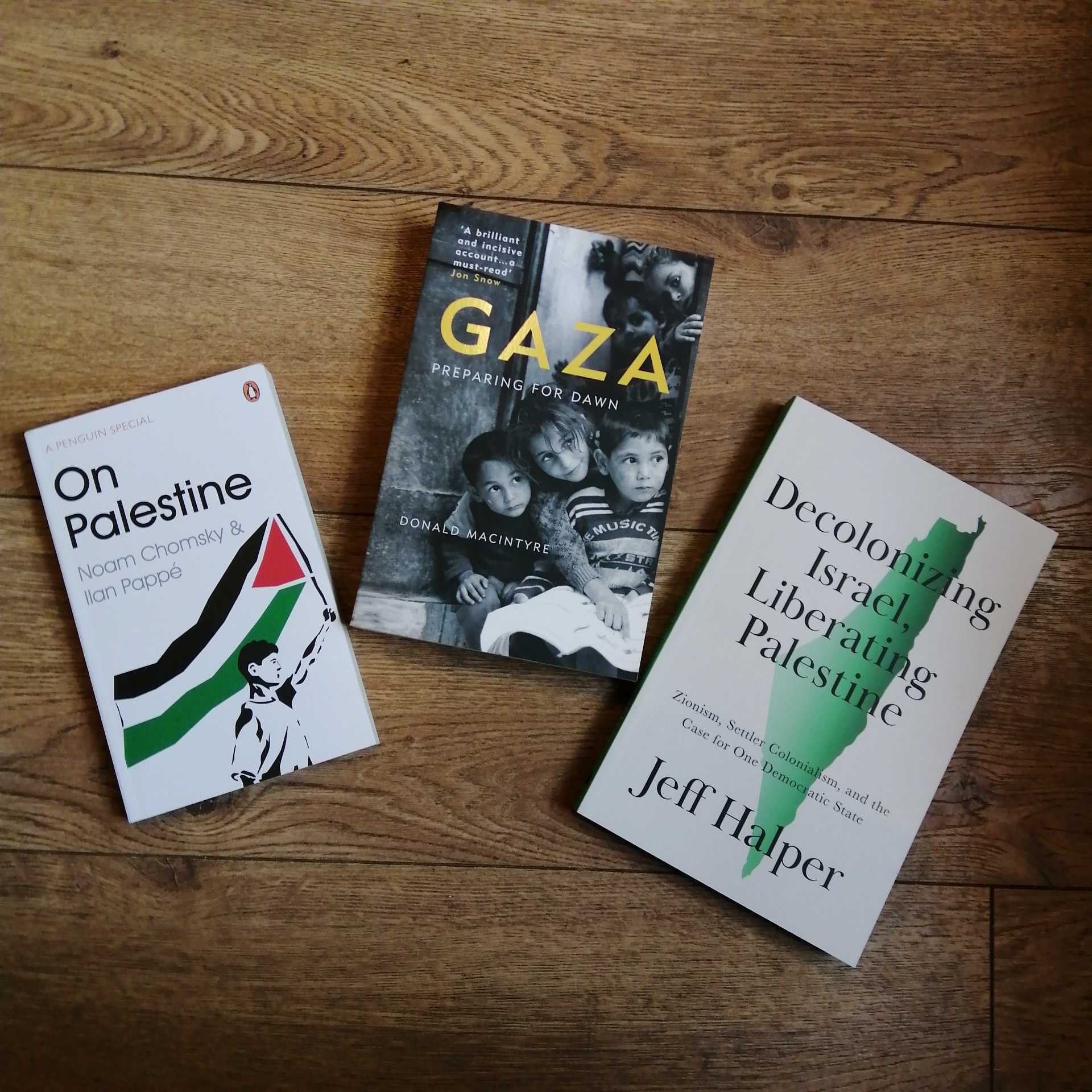 The news coming out of Palestine is devastating. Sheikh Jarrah has been blocked off by the Israeli forces and police, the West Bank and Jerusalem are subject to attacks from both Israeli occupation forces and settlers, and Gaza is being bombarded by air.

The number of people who have been killed rises each day and this assault shows no indications of stopping. In Gaza at the time of writing this (late on Monday 17th), at least 192 people had been killed. This includes 52 children.

Gaza is home to about 750,000 people who live in about 17 square miles. It is a very built up city. Over the course of the last week, Israeli attacks have displaced 17,000 people in Gaza, destroyed over 70 buildings, and damaged over 700 homes. About 75% of Gaza’s population is under 25. It is estimated that nearly half of Gaza’s population is aged 14 or under. Let that sink in. Nearly half of the people in Gaza who are being subjected to Israeli air strikes in this tiny area are children. Whether or not Hamas was hiding in tunnels under their homes, these civilian losses are unacceptable.

The huge disparity between reporting on Palestine, and the true reality, is startling. From talking about a “conflict” between Palestine and Israel (or erroneously between “Arabs and Jews” or “Jews and Muslims”), to referring to the dispossession of Palestinians in Sheikh Jarrah as “evictions” (in fact I think even I used this term in my last post). How can it be a “conflict” when one side has tanks and guns, and the other has stones? How is it an “eviction”, when according to international law the current residents are legally entitled to their homes and land, and are being forced out by the police, military, and armed settlers, who are backed by a whole “legal” system that is acting unlawfully?

When we see what Palestinians are going through, it can be overwhelming, particularly, if you, like me, can’t stop checking Muna al-Kurd’s instagram for updates, Mohammed al-Kurd’s interviews, Mariam Barghouti’s statements, and many other Palestinian activists who are broadcasting their everyday reality.

But it’s important not to look away. It’s important to remember that we can’t rely on others to do the work all the time. We have to show up and do our part, by sharing news, talking about Palestine, screaming into the void that is our political system until we are heard, and attending protests. You don’t have to do everything - we’re all only human and we’re all still learning (notice again my own realisation about language above). But we can’t forget or disengage simply because we’re tired or because other people stop doing it.

Here’s the thing. For the first time in many years, the whole of Palestine, whether in ‘48, the West Bank, Jerusalem, or Gaza, is standing up together and demanding their right to live, wholly and without apology or fear, in the land that they hail from. They are standing up to one of the most well-equipped militaries in the world with stones and phone cameras and a vision of a decolonised world that literally everyone on this planet could benefit from.

This is a struggle that we all need to win, not just to end the oppression of Palestinians, but because standing up to injustice in one part of the world will help us act in another part of the globe. It’s no surprise that BLM activists and Black liberation giants like Angela Davis show up for Palestine - when Black people are subject to racist mass incarceration, it is relevant to fight for the liberation of Gazans who live in the biggest open air prison in the world. When Kashmiris are fighting for their right to self determination and live in one of the most policed and militarised places on the globe, it’s easy to see how this also happens to Palestinians. In countries across the world where indigenous communities have been marginalised and persecuted through racism and colonialism, we can see this in Palestine too.

By standing in solidarity, we can give our strength to a movement that will change the world for the better, because the things that are happening to one group should never happen to anyone. We can turn that movement into a pivot point in history and make change happen.

It’s also important to be inspired by the people we are standing with, and for, and remember that we, as allies and comrades, are fighting for a better world for everyone. We cannot undermine the work that is being done - the mass protests across the globe that are continuing despite the political apathy of world leaders and a goddamn pandemic - by allowing our nonsense biases, prejudices, and racisms to twist our goals. There is no place in any social justice movements for antisemitism. End of.

Activists in Palestine are calling for continued demonstrations of solidarity, including on Tuesday 18 May. In Scotland there is an online rally with speakers from Jerusalem, the West bank and Gaza at 7pm online - you can learn more about it and register free here.

The next demonstration that I have heard of in Edinburgh takes place on Sunday at midday in front of the Scottish Parliament - but check online to see if others are organised in the meantime.

In the meantime, write to your MPs, share the posts and videos of Palestinians resisting the occupation, and learn more about what is happening in Palestine.

While the losses and fear quite understandably make us feel despair, we can’t let this moment pass us by. If we keep protesting, shouting, and refuse to accept what is happening in Palestine, this could be the moment of liberation that has been waiting for 73 years.

title
Pay No Heed to the Rockets : Palestine in the Present Tense
author
Di Cintio, Marcello

title
The Drone Eats with Me : Diaries from a City Under Fire
author
Abu Saif, Atef

title
Freedom Is A Constant Struggle : Ferguson, Palestine, and the Foundations of a Movement
author
Davis, Angela

title
Balcony on the Moon : Coming of Age in Palestine
author
Barakat, Ibtisam

title
The Biggest Prison on Earth : A History of the Occupied Territories
author
Pappe, Ilan